While rehearsing online with my band my Kronos suddenly froze. The fan began to blow harder and just before I got an error message I heard some kind of beep sound through my headphones. “eeeee” and froze.

The error displaying was: 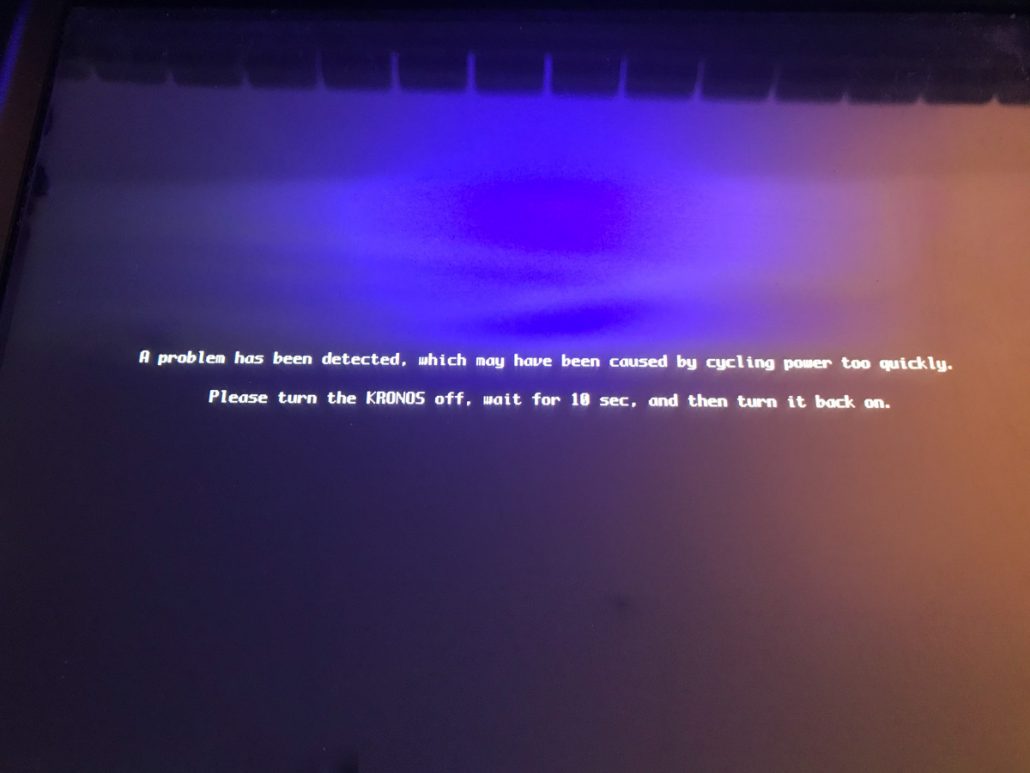 It says: “A problem has been detected, which may have been caused by cycling power too quickly. Please turn the KRONOS off, wait for 10 sec. and then turn it back on.”

a variation of this is: “A problem has been detected. Please turn the KRONOS off, wait for 10 sec. and then turn it back on.”

Well, it can happen I thought, so I restarted the Kronos and after 10 minutes it happened again.
What do you do: first Google it and check the Korg forums and the Facebook pages about this error.

Suggestions of users were:

What did I try (and didn’t work)

First of all: try the suggestions for yourself. Begin with the cheapest ones, like disconnect all USB devices. Most of the time would reseating the memory help or updating to the latest operating system. 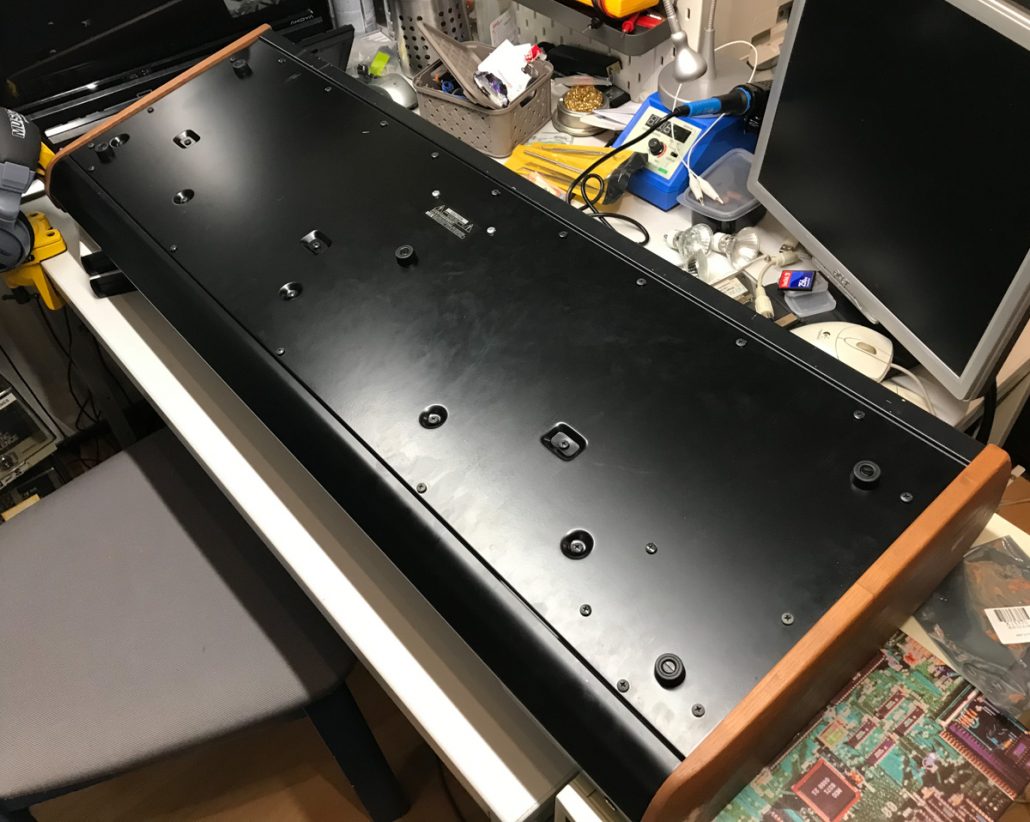 I did open the Kronos to see if something is wrong with the memory banks: 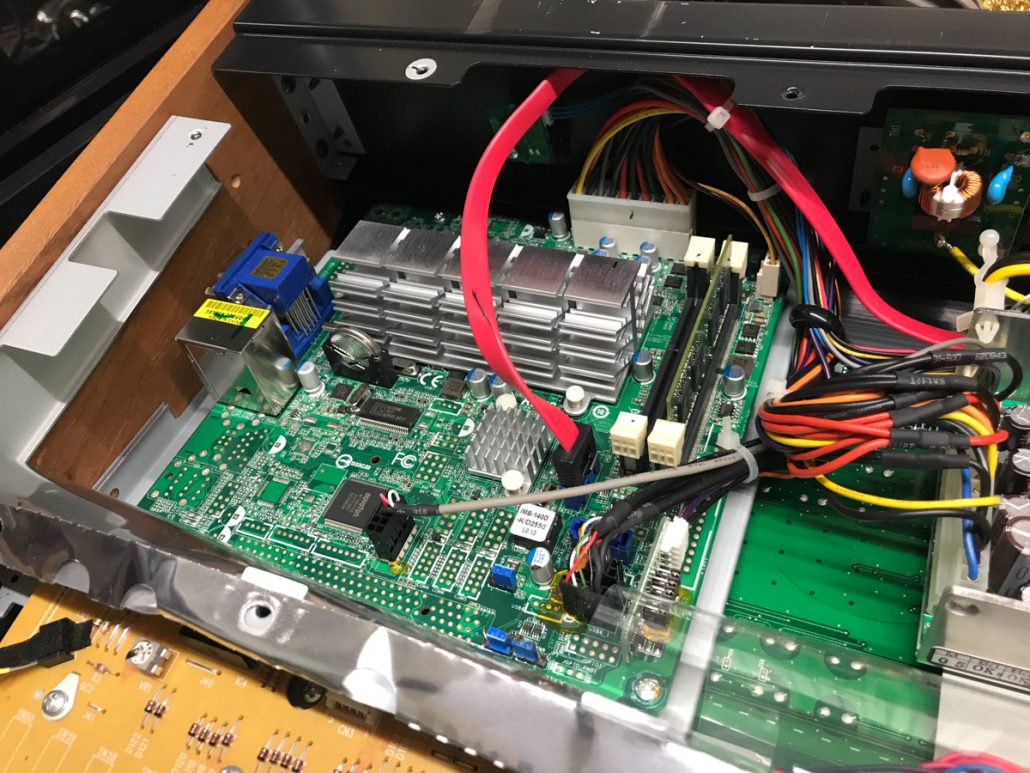 As you can see there’s a PC board in the Kronos, the Kronos 2 (which I have) has 1 bank of 4GB inside: 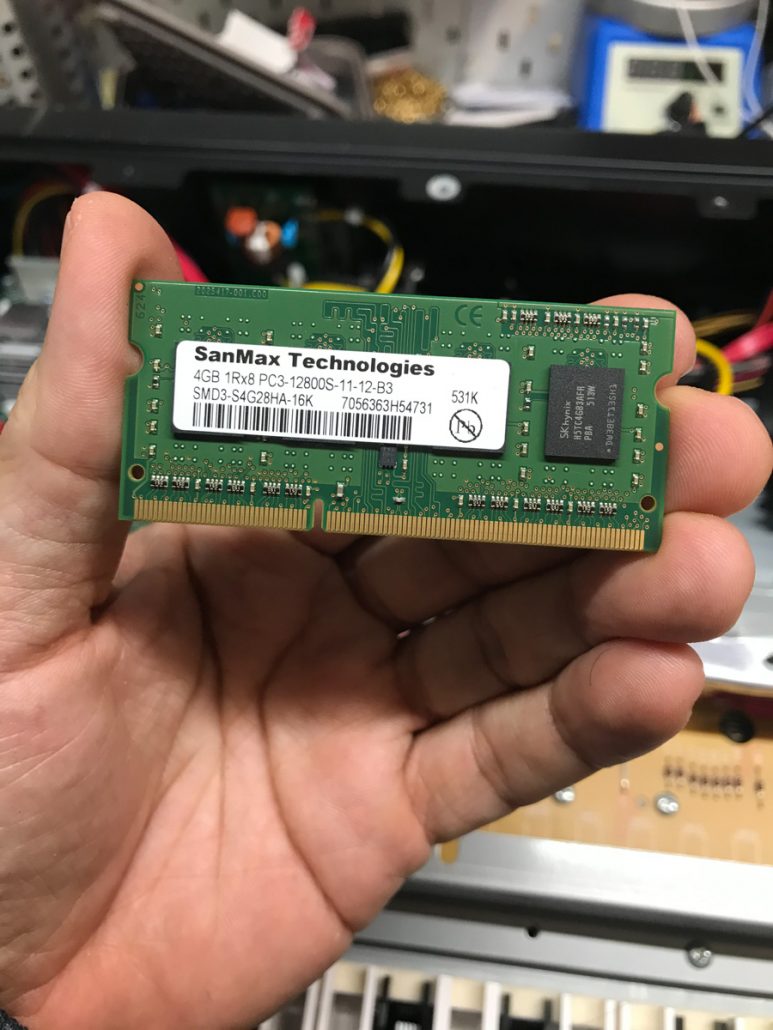 Sorry for the low quality photo: 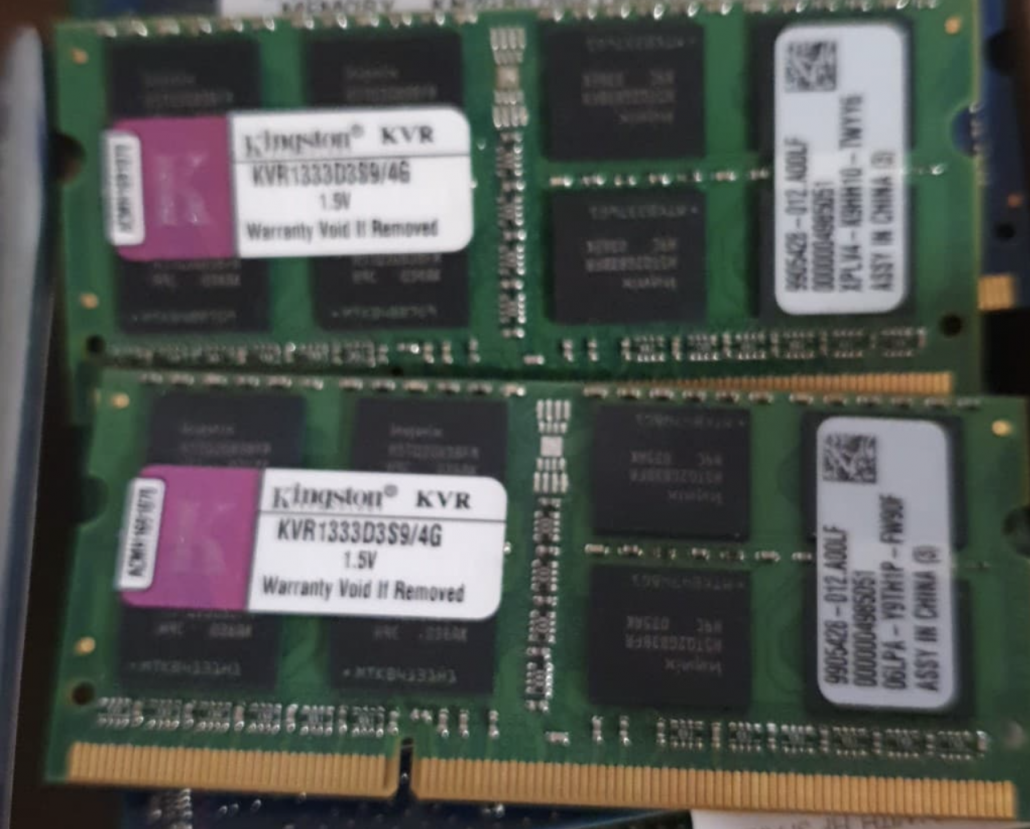 Important note: for many people reseating or replacing memory has proved to be working and solved the problem. For me, it didn’t.

I did an update of both:

Unfortunately, the problem wasn’t solved for me.

Ok, what’s next. The power could be not stable enough. However, if that’s the case… I’m wondering what that means for doing gigs with the Kronos. 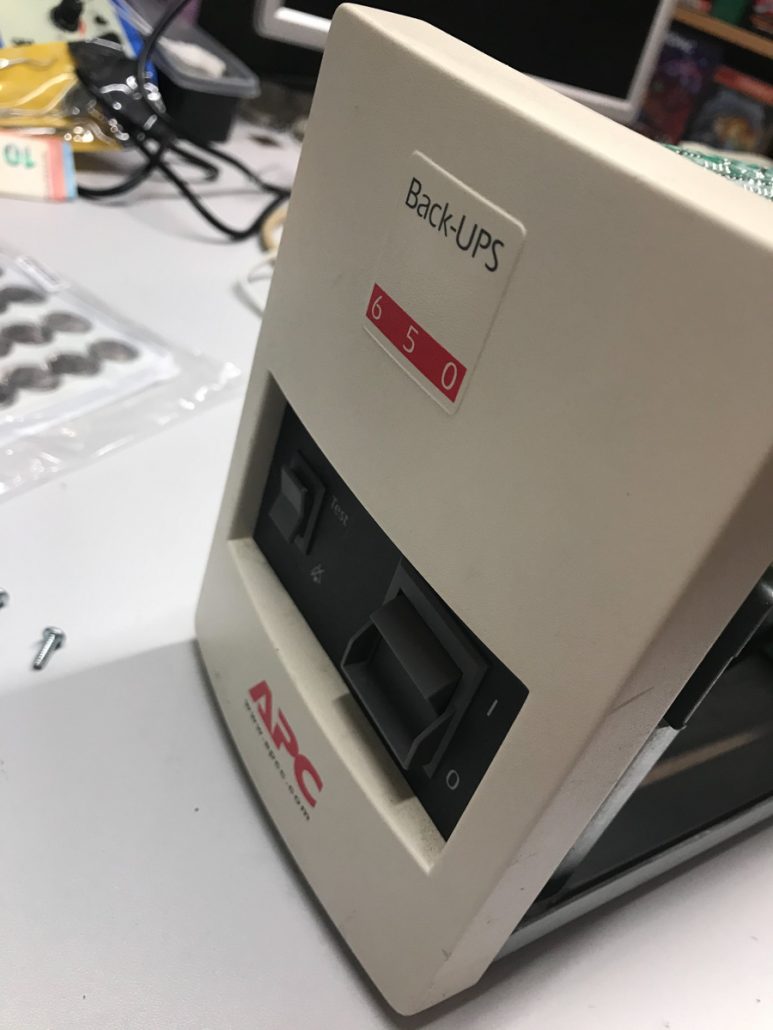 I repaired my old APC Back-UPS with a new battery. Now the Kronos has stable power… froze! #$*&@@!

Power is not the problem (in my case).

I was getting desperate, I almost ordered a Korg Nautilus, but you can see my considerations here. I contacted our local Korg importer. He said that I get it serviced, but it’s a 2 hour drive for me. I also contacted a shop if they wanted my Kronos in trade for another second hand one that works. They only offered me to repair my Kronos and when I asked what a trade would cost, they never sent me a message back.

In the mean time I’m rehearsing online with my band and every time it crashes I continued playing on my Triton, while rebooting the Kronos (which takes 2 minutes as you know). I really considered another brand, but there isn’t a good replacement for Kronos, really there isn’t.

OK OK what did work?

I ran into this problem as well every day. I was advised to reseat the RAM, and also replace the low-quality SATA cable that connects the SSD, and then use the restore discs to reinstall the OS, as the SSD was getting ready to fail.
Instead, I replaced the SSD with a faster and larger one, and cloned the old one to the new one. I didn’t use the restore discs. I haven’t had this problem arise since.
I was willing to try this. I ordered a new Samsung SSD (Samsung 2,5″ 870 EVO 250GB): 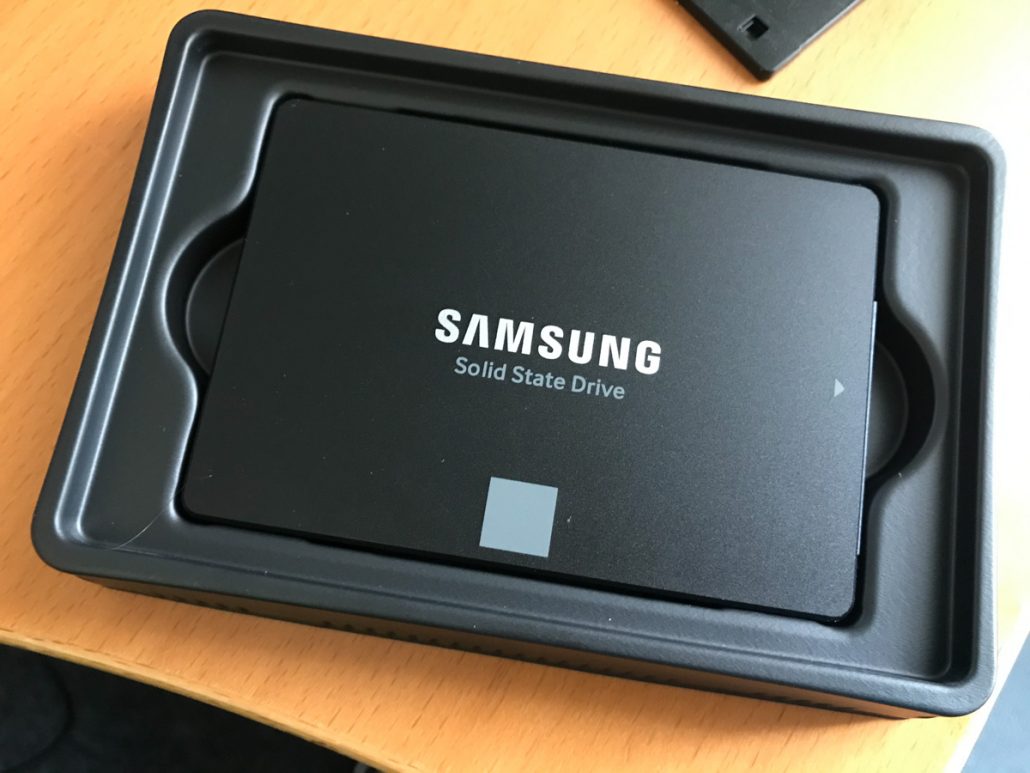 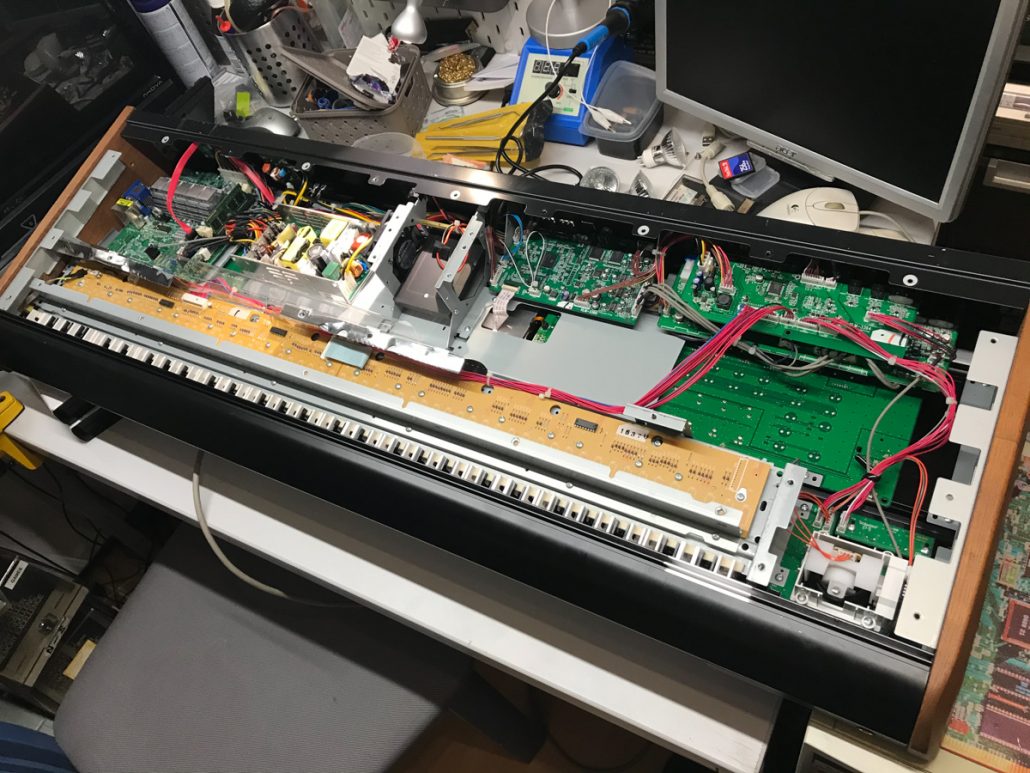 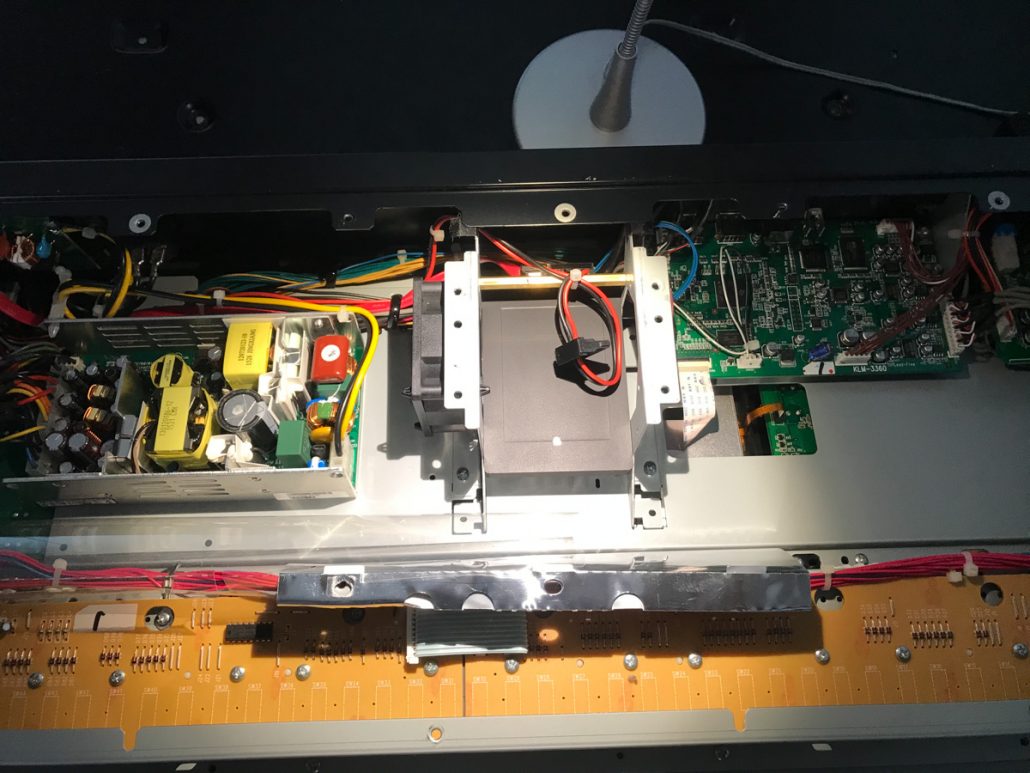 It’s attached with 4 screws and you just unplug the Sata and powercable from the SSD.
Very easy, there’s not a lot that could go wrong here. Then put the SSD in a dock: 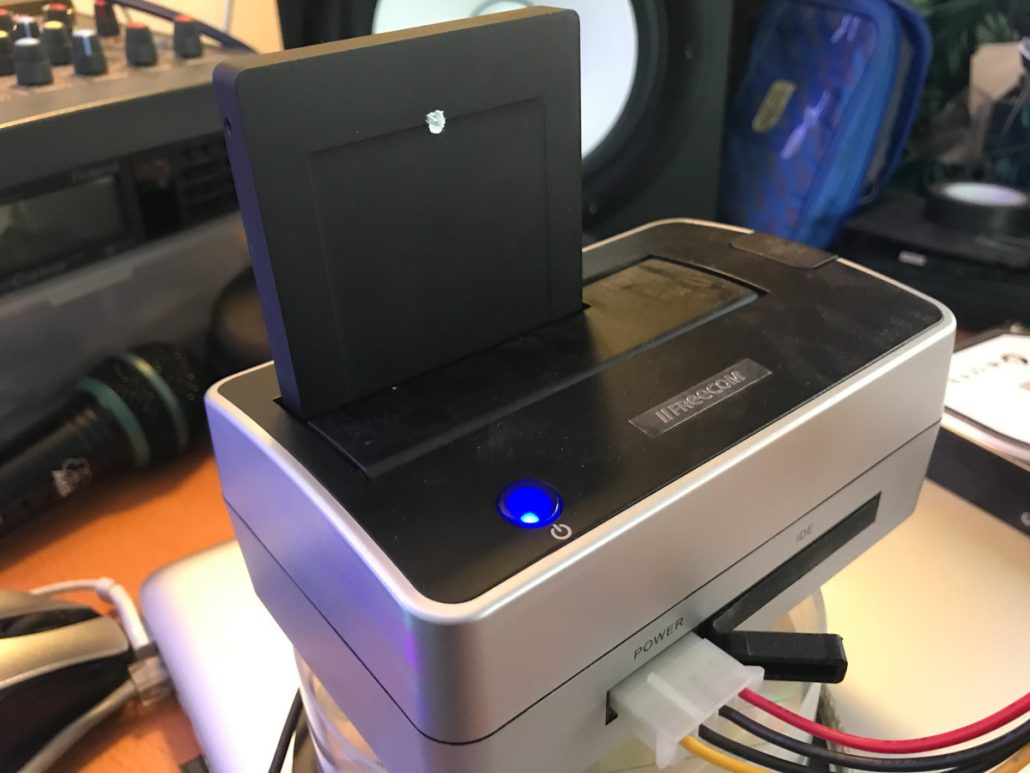 Then I need to make a backup of the SSD. Now, I have IT experience and I’m not eager to connect this SSD to a Windows machine. I know that windows always wants to write “system volume information” to external drives. I just want a clone of the drive not Windows writing anything to that drive. I’ll try to make a long story short: 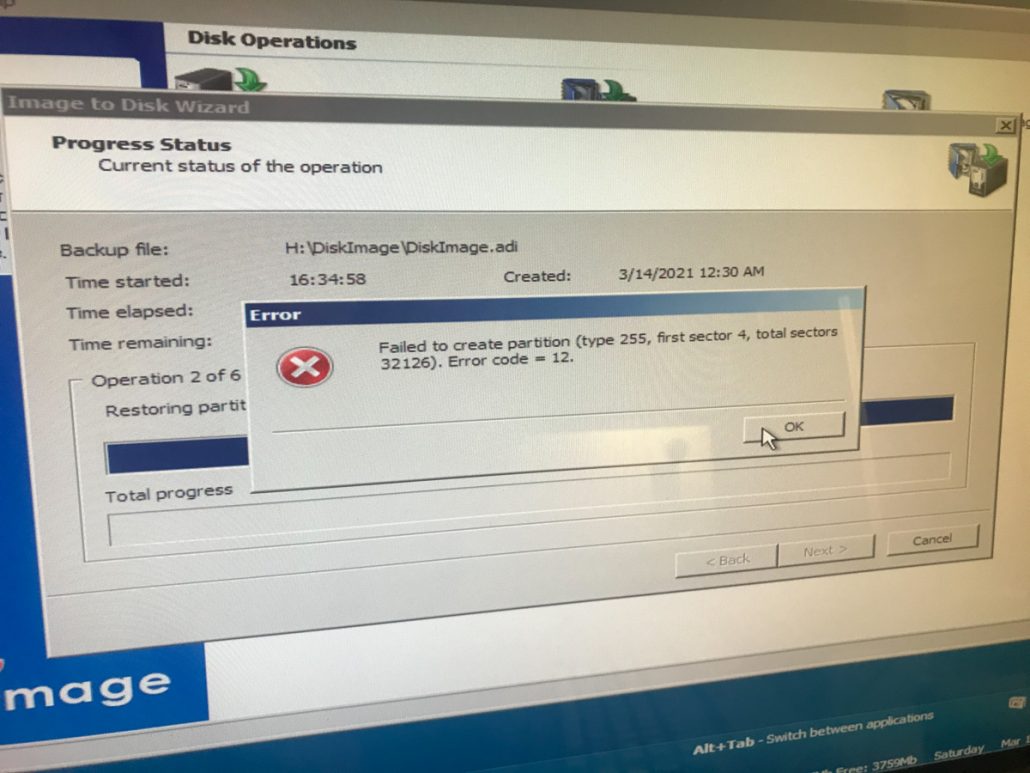 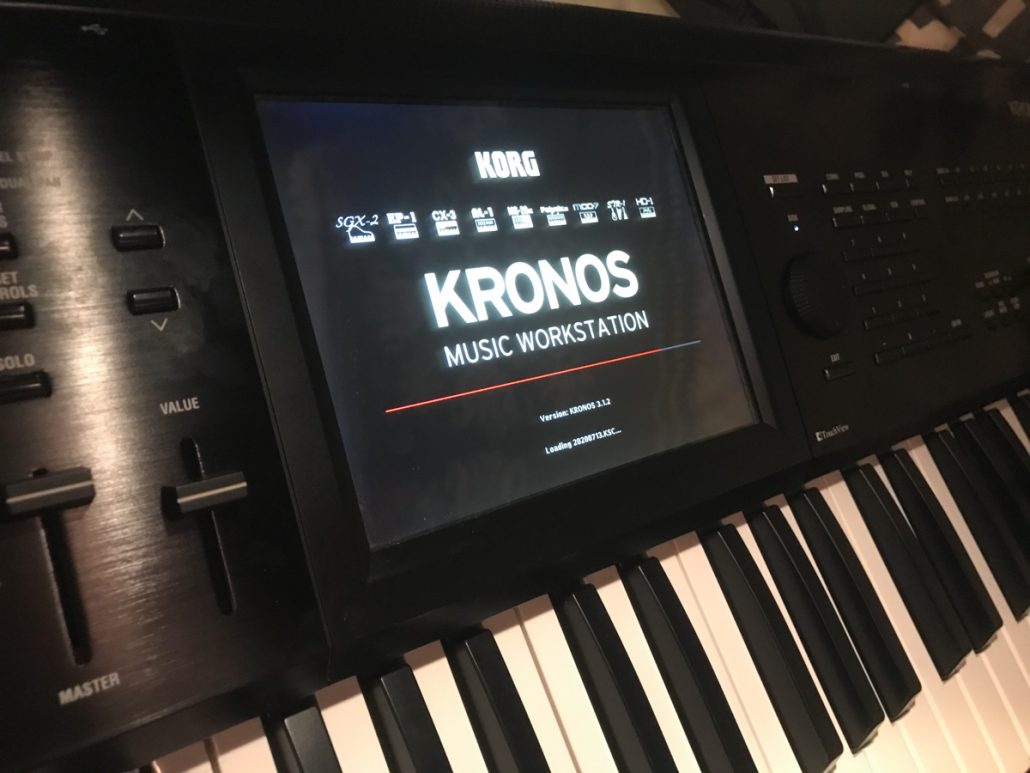 It worked, it even seems a bit faster.
I really think my old SSD had some kind of problem. At times it probably fails to deliver data and then my Kronos freeze’d.

It’s now 1,5 week without any freezing. So I can say: this worked for me!

I found a simpler solution to clone your SSD disk. You can use a Sata Docking Station like this 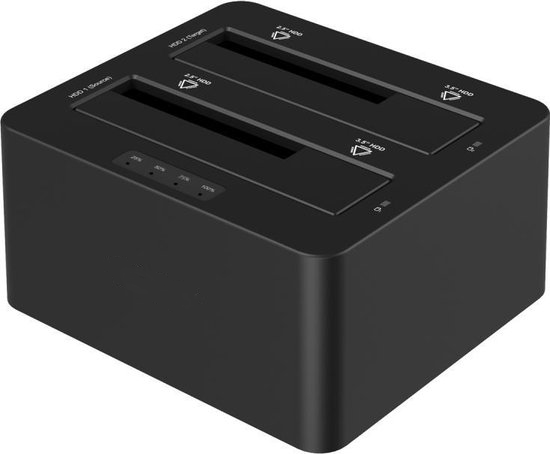 Any brand should work, just as long as it has a cloning function.

If you’re going to do this yourself, it’s at your own risk! Always.

I was feeling confident after this project. I also have a Korg M3 with a failing touchscreen. 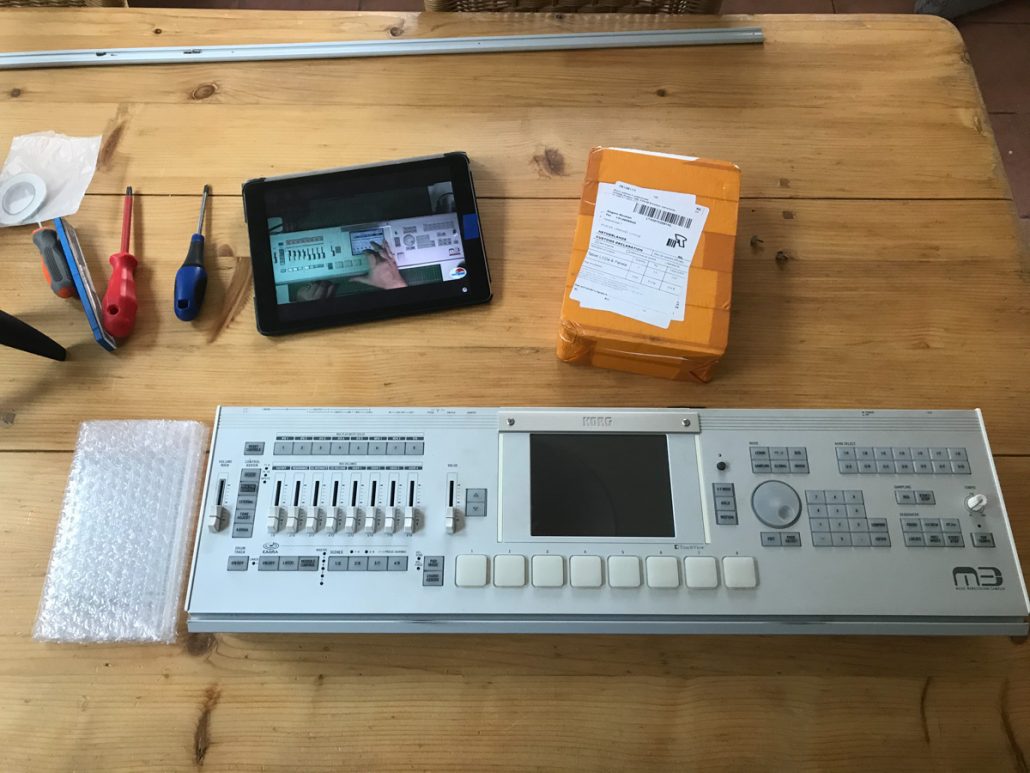 I already have had the M3 serviced by a dealer and it costed me around 150 euro. Now I ordered online a screen for really about 12 euro. (I ordered two, just to be sure).
And took this video:
And replaced the screen, it worked flawlessly. The only remarks I can make about the video is: 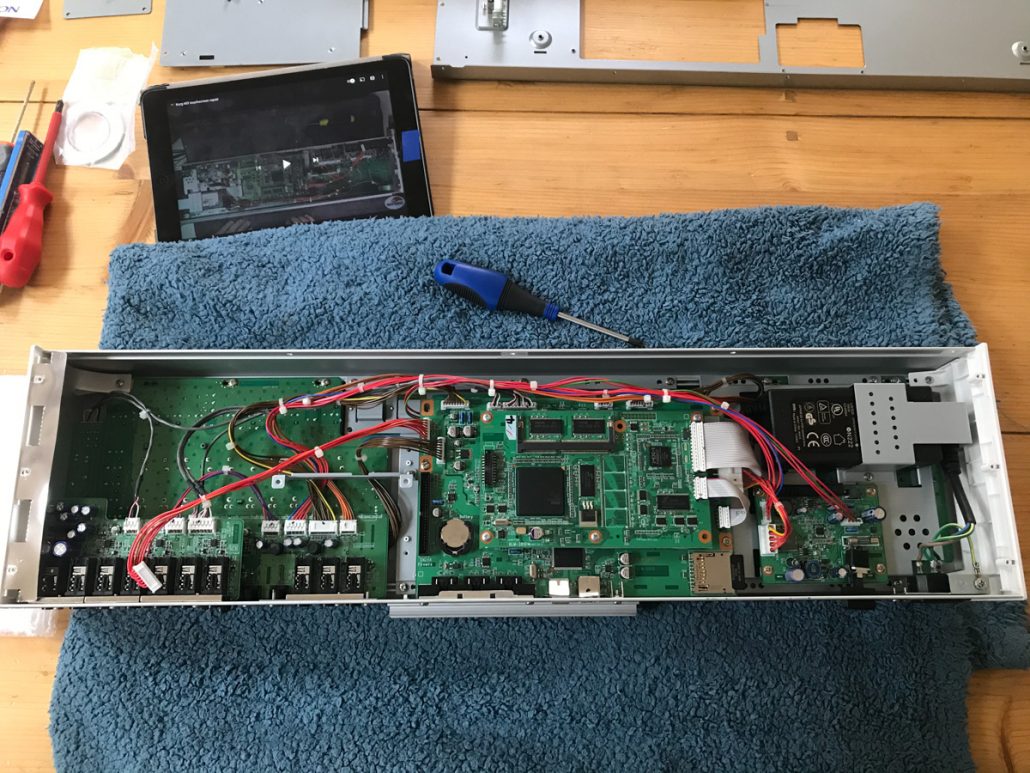 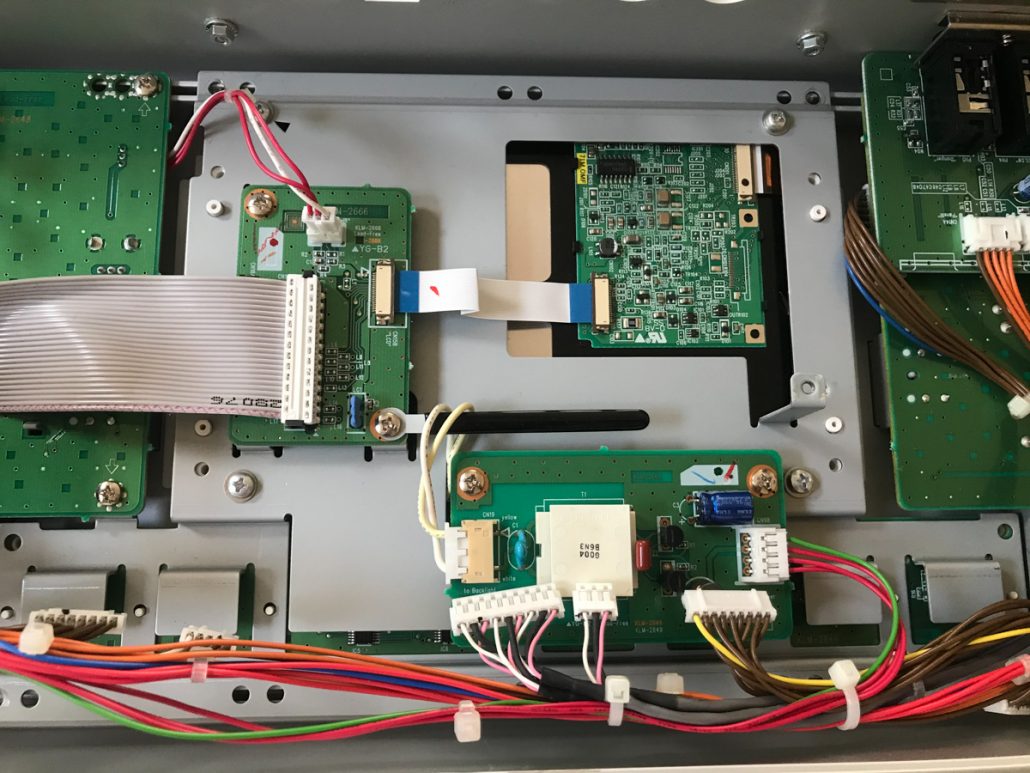 While I was working in the M3, I also replaced the battery. 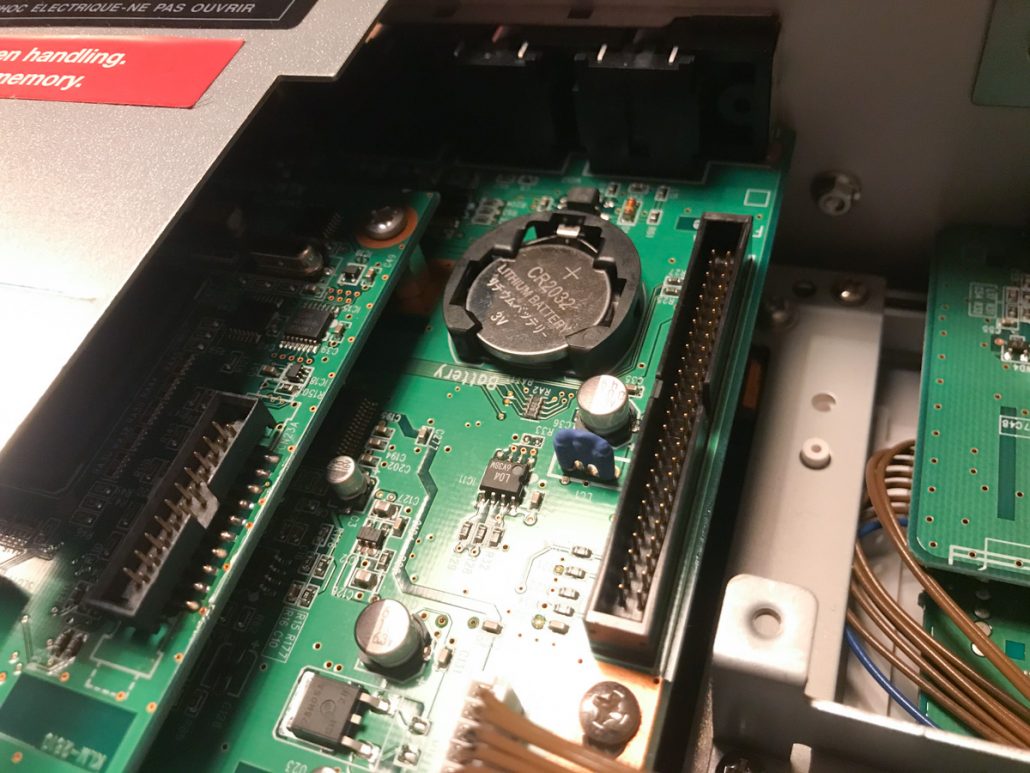 Before replacing the battery I made a backup, but it didn’t seem necessary. I only had to set the date and time again. 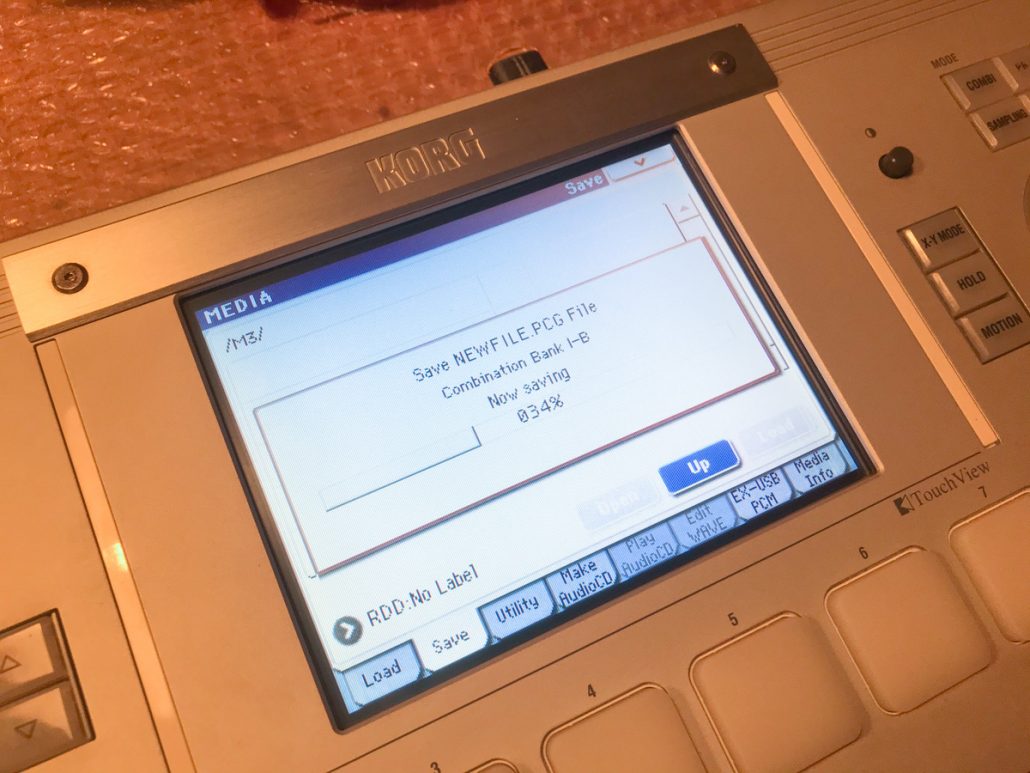 And now: we have 2 working machines again: 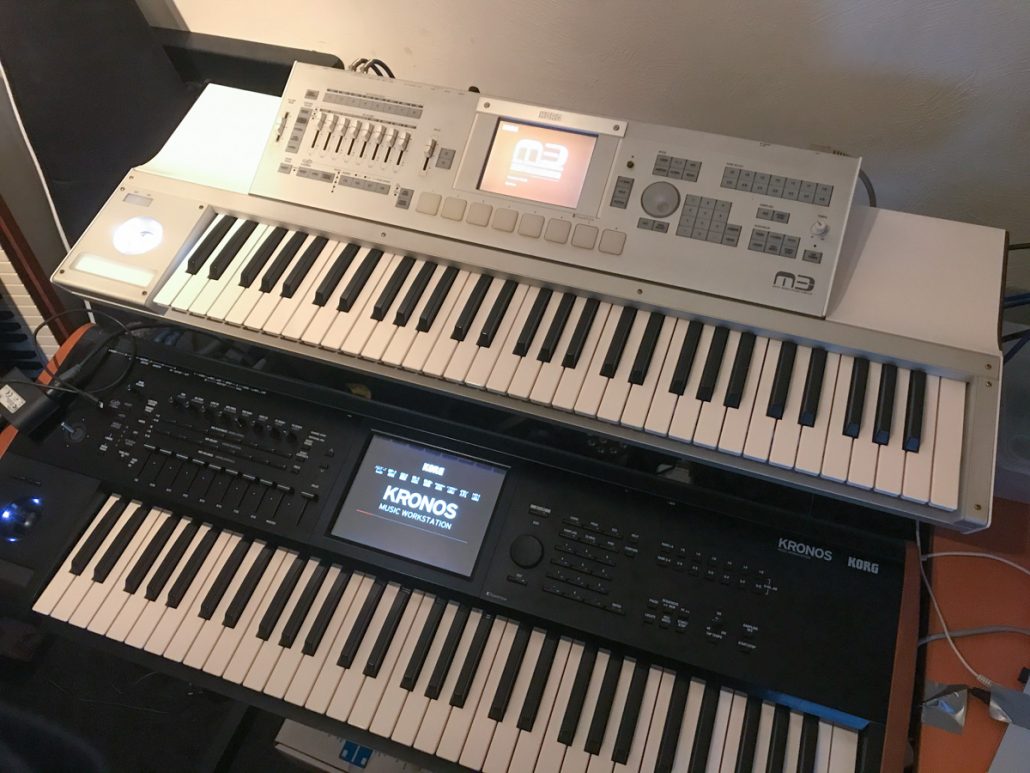 © 2021 Kronoshaven.
website supported by TASK4 Studios.
We use cookies to ensure that we give you the best experience on our website. If you continue to use this site we will assume that you are happy with it.Ok